If You're Looking For PHYSICS SPECIALIST To Help Your Child Secure An "A" Grade For IP Physics,

SCORED "A" IN IP PHYSICS WITH MR LAI'S GUIDANCE

Reveals His "Grade Jump" System That Allows Failing Students To Master Foundations & Catch Up In Just A Few Months!

It was way back many years ago when Mr Lai was still an MOE Physics & Biology JC lecturer. At that time, Mr Lai just started giving private tuition during his off time on weekends. On one evening, a tuition agency called and asked if Mr Lai would like to give tuition at Kembangan (quite a distance away from his home at Jurong). He accepted the tuition assignment as he was quite free during weekends at that time.

To his surprise, he was assigned to teach Mr Inderjit Singh’s children. At that time, Mr Inderjit was still the MP of Ang Mo Kio GRC. Mr Lai was assigned to teach his eldest daughter, Trishpal Kaur from TJC. During the first lesson, Mr Lai felt that Trishpal seems know everything about H2 Physics and Mr Lai was wondering why she needs tuition. Later on, Mr Lai realized that she was actually the top student for Physics and most of the subjects in TJC.

Mr Lai started to level up the lessons by introducing more advanced concepts and to his surprise, Trishpal actually jumped up and said “Yes, Mr Lai. You are the one. Finally, I found out something that I don’t know!!”. Mr Lai was stunned and asked her why she said so. Trishpal revealed that she has engaged many top JC tutors but all were unable to stretch her beyond what she knew.

The rest were history. Trishpal continues to obtain top ranking in her Physics and eventually scored A grade in her A' Level. She was later admitted to medical school and now a practicing doctor in Singapore.

After a few months, Mrs Singh (wife of Mr Inderjit Singh) called and asked that if Mr Lai was able to teach her second daughter Rashvin who was in Year 4 IP. Mr Lai accepted the tuition assignment. Rashvin hated Physics as she was consistently scoring very low marks (either fail or borderline passes). Mr Lai used his specially crafted worksheets to help her build solid foundation in Physics, mainly to catch up on all the Secondary 3 stuffs, while at the same time catch up the Secondary 4 stuffs.

It was really lack of time as exam was just in 8 months. Within the first 3 months, Rashvin results shot up from borderline passed to a B grade in RGS. Another 5 months, Mr Lai has been coaching her intensely to ensure she nail her A grade and without disappointment, Rashvin scored A in her EOY Yr 4 IP Physics Examination. She subsequently joined RI , but didn’t take Physics as she wanted to study law. She was later admitted to School of Law In University of Cambridge London and now a trainee lawyer in Singapore.

One year later, Mr Inderjit Singh engaged Mr Lai to teach her youngest son, Gurshant Singh who was in Victoria Junior College (VJC). Gurshant was unmotivated in JC1 and only manage to secure a sub-pass in his Promo exam. Being worried of his A' Level performance, Mr Inderjit Singh has started conversation with Mr Lai and asked Mr Lai to monitor him closely as he was not like his elder sisters.

It was indeed very challenging to teach Gurshant initially as he was not motivated to learn. Besides teaching, Mr Lai initiated talk and adviced Gurshant to buck up and not be disappointed with his current performance. Mr Lai knew that Gurshant could make it as he knew that Gurshant is smart and need a little push to gain success.

With constant encouragement,  Gurshant changed from a “don’t care” student to a very motivated student who wants to imitate his both sisters’ success. He started to work hard and asked Mr Lai for more frequent lessons so as to push himself to get an A grade. Without disappointment, Gurshant eventually scored A in his Physics A Level Exam Year 2016 as well.

(ALL HIS CHILDREN SCORED A IN IP PHYSICS, A LEVEL H1 AND A LEVEL H2) - COMPLETED 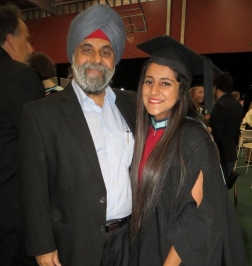 Scored A in all TJC tests

Unmotivated In JC1 And Scored S Grade, But Turned To Become A Motivated Student In JC2 & Scored A Grade In A' Level 2016

From Borderline Pass To B Grade In 3 Months, And Eventually Scored A In RGS IP Physics End Of Year (EOY) Exam

ALL SIBLINGS SCORED A IN IP PHYSICS

Help Students To Learn At

Students To Achieve 'A' Grades

In Just A Few Months

Not To Worry About The Lessons That You Have Missed 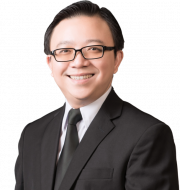 Mr. Lai Is An Ex – MOE JC Lecturer Who Specialises In Physics And Biology.

He Is Also A Master’s Degree (MSC) Holder In Biomedical Engineering, Graduated From NTU Singapore. 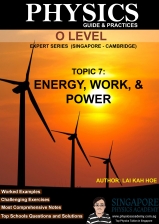 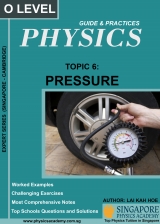 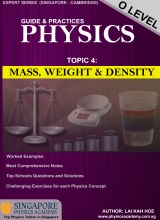 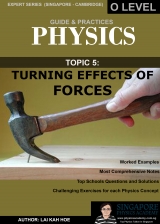 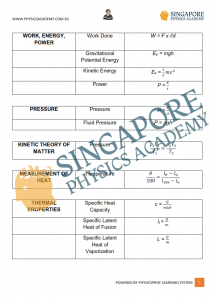 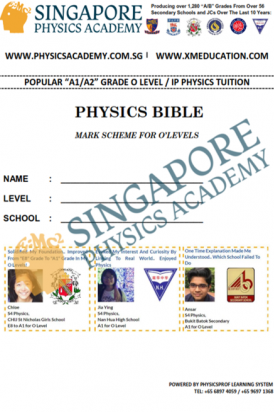 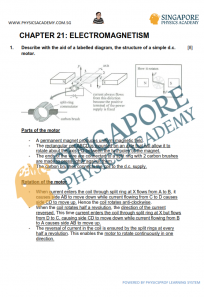 OUR 6 RECIPES FOR SUCCESS

Using Our "5 KILLER-Theme Approach" Notes, Your Child Will Be Trained To Tackle A Large Variety Of Challenging Data-Based Questions

"Mr. Brain" Has Helped Us Train More Than 1,280 Students For Their Distinctions In Physics.

WHY STUDENTS RUSH TO 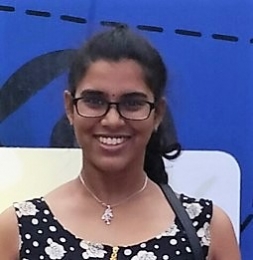 "Another Thing I Like About The Tuition Class Is That Each Individual Student Gets Specialized Attention!"

Before I came to Mr Lai's tuition, physics was one of the subjects I disliked the most and I was preparing to drop physics. This was simply because I blindly memorised concepts without actually knowing how to apply them.

After coming for tuition, I was better able to appreciate Physics as a discipline in science. I was also able to better appreciate the theories and concepts. Most importantly, I developed a genuine interest in Physics and I was excited to learn and explore more. This interest spurred me on to work harder and excel in school assessments. My GPA improved from 3.2 to 4.0!

Another thing I like about the tuition class is that each individual student gets specialized attention. Mr. Lai is ready and willing to go the extra mile to help every student to do their level best in assessments be it providing structured practices for students who have the potential to do better or challenging students who already have a good grasp of the topics. 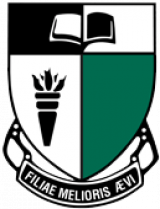 MANY MORE SUCCESS STORIES AT PHYSICSACADEMY.COM.SG 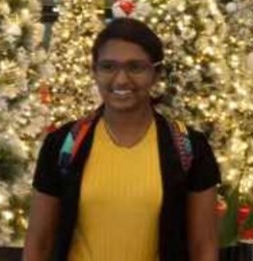 "He Motivated His Students Through His Lively And Interactive Teaching Methods"

I must thank Mr Lai for developing my interest in Physics and now I love the subject. He motivated his students through his lively and interactive teaching methods. Mr Lai encourages his students to clear their doubts whenever they want to and even stay back after class to help his students.

He teaches in a way such that all students can easily understand and repeats key concepts so that we would not forget them. He gives lot of practical exercises exposing the students to different type of questions. I got a grade point average of 3.6 for my Year 4 exam, thanks to Mr Lai.